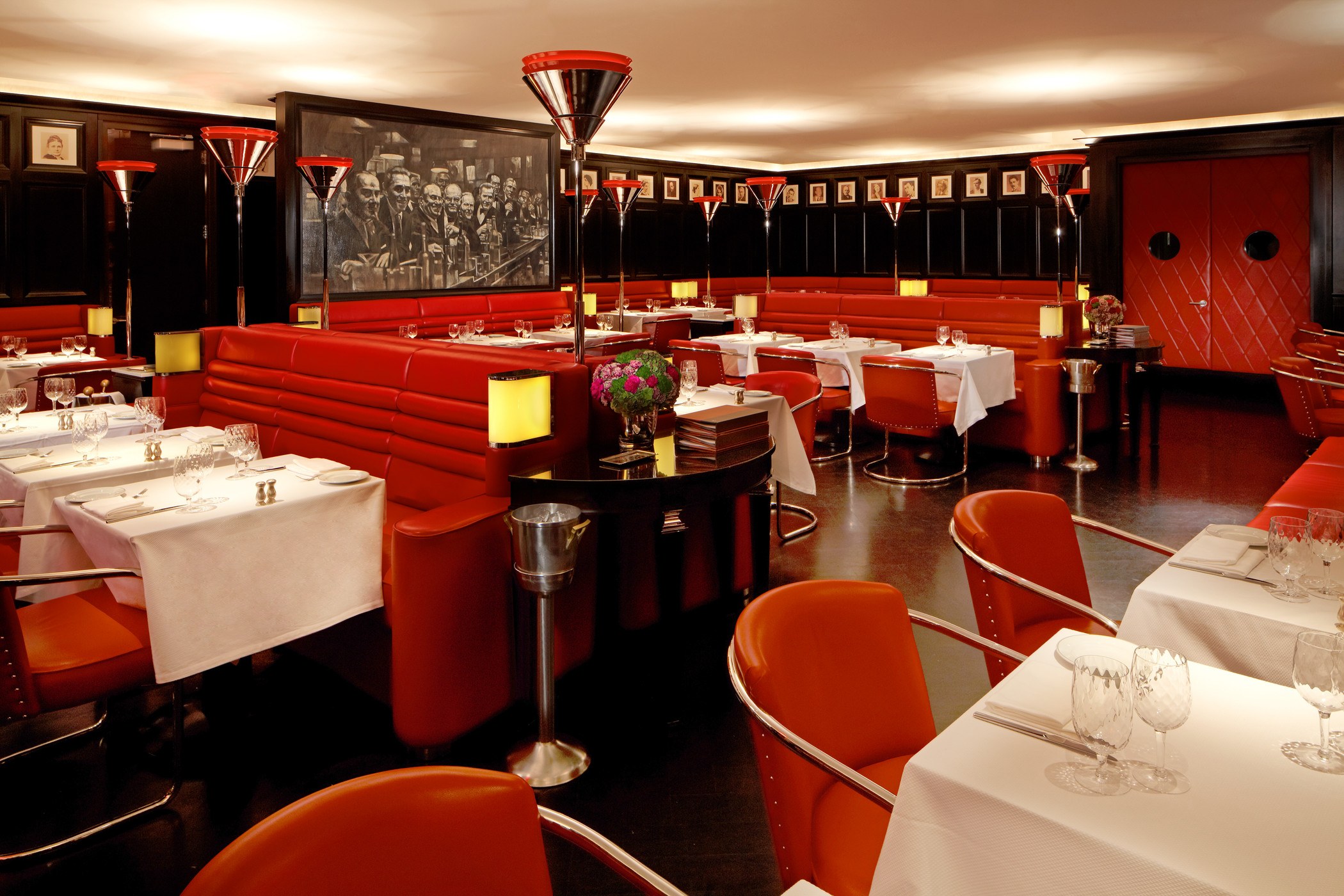 Geoffrey Zakarian’s taste, style and passion for fine cuisine have defined his storied career as an accomplished chef that has presided over some of the country’s top kitchens. In a never ending quest to deliver paramount hospitality experiences, Zakarian travels the world for new inspiration to marry with his classical training and techniques. 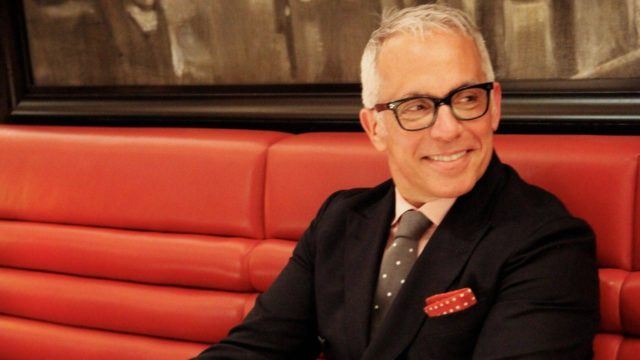 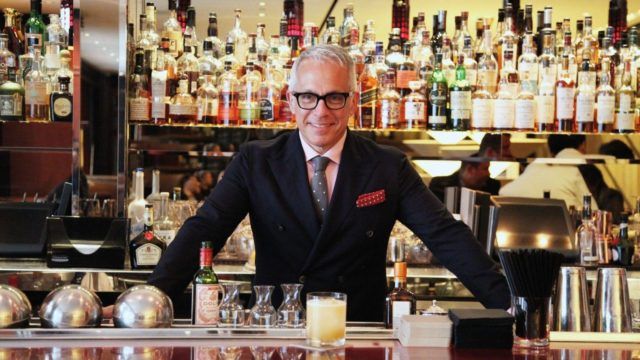 Learn More about The Lambs Club

Zakarian’s rise to culinary prominence began at Le Cirque, where he took his first job in a professional kitchen. Over a period of 5 years, he worked his way up from Pastry Sous Chef to Chef de Cuisine under Chef Alain Sailhac. During these formative years, Zakarian staged at places such as Arpège and Au Quai des Ormes in Paris, Auberge de l’Ill in Alsace, The Dorchester in London, Le Chantecler with Jacques Maximin in Nice, and Pierre Orsay in Lyon. In 1987, Zakarian took his first turn as Executive Chef at the legendary 21Club.

In 1988, he became the Executive Chef of 44 at the Royalton Hotel, ushering in the era of the sexy hotel restaurant, turning 44 into an emblem of 1980’s chic. In 1995, he opened the Blue Door at the Delano Hotel in Miami, helping to again successfully create a dining hot spot in transitioning landscape.

In 1997, Zakarian became Executive Chef of Patroon, re-enchanting its existing regulars as well as drawing a new clientele. In 2001, Zakarian added the title of owner to his résumé with the opening of his first restaurant, Town, to which he brought his culinary and decorative vision to life. Both Patroon and Town were awarded Three Stars each from The New York Times. Following in the successful footsteps of Town, Zakarian opened Country, a restaurant that aptly paired his passion for quality food and wine with his innate sense of distinguished hospitality, grace and old world elegance.

Country was awarded a Michelin Star in its first year of operation along with Three Stars from The New York Times. In 2007, Zakarian signed on to conceptualize and oversee the entire food and beverage program at The Water Club at Borgata, in Atlantic City. At this 700-room casino property, he brings his distinct sensibility to the room service, lounge, pool, spa and events menus and has earned much praise for his work of “raising the bar” in this storied beach town.

Lambs Club at The Chatwal

In the Fall of 2010, Zakarian opened both Lambs Club, at The Chatwal Hotel, featuring his signature Modern American cuisine in a resplendent Empire Deco setting, and The National, at The Benjamin Hotel, an American bistro meant for anytime, day or night. In June 2011, Zakarian returned to Florida to open Tudor House at Dream South Beach, a neighborhood Gastro-Cafe that was rated as 2012’s Best Hotel Restaurant in Miami.

Book direct to receive the best rates guaranteed, free wifi, and earn valuable Starpoints to use for free nights.